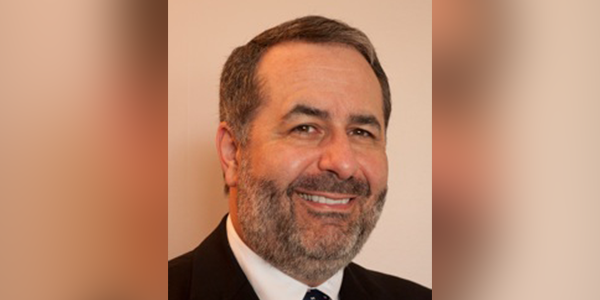 In H. Jackson Brown's Life's Little Instruction Book, one instruction is to "leave everything a little better than you found it." This is the philosophy that Dr. Jeffrey Myers '80, an optometrist in Canal Winchester, OH, has adopted in his life. And it is this philosophy that fueled his decision to give to Otterbein University.

"Many graduates have left Otterbein better than when they got there," he said. "It is our responsibility as alumni to give back to the future students, so that they too can be better when they graduate."

Ten years ago, Myers named Otterbein the beneficiary of an insurance policy, which he said will allow him to make a more impactful difference for Otterbein and its students.

"I hope that my gift will benefit the University by being able to provide a better learning environment, an enriching experience, a scholarship, better facilities or books for the library for students," Myers said.

As a chemistry major, Myers said Otterbein served as the basis for his education, and he benefitted from the personal attention he received from his professors. "If I was struggling in a course, I was able to have a discussion with my professor, who knew the effort I was putting in, to benefit my grade," he said. "The liberal arts education also gave me the opportunity to explore fields of study that I couldn't while in professional school."

Myers said he is appreciative of the help that Otterbein gave him through scholarships, and he hopes that his gift to his alma mater will allow him to return the favor to future students.

"When you have the resources to give, I think it's good to give back to make a difference," he said.