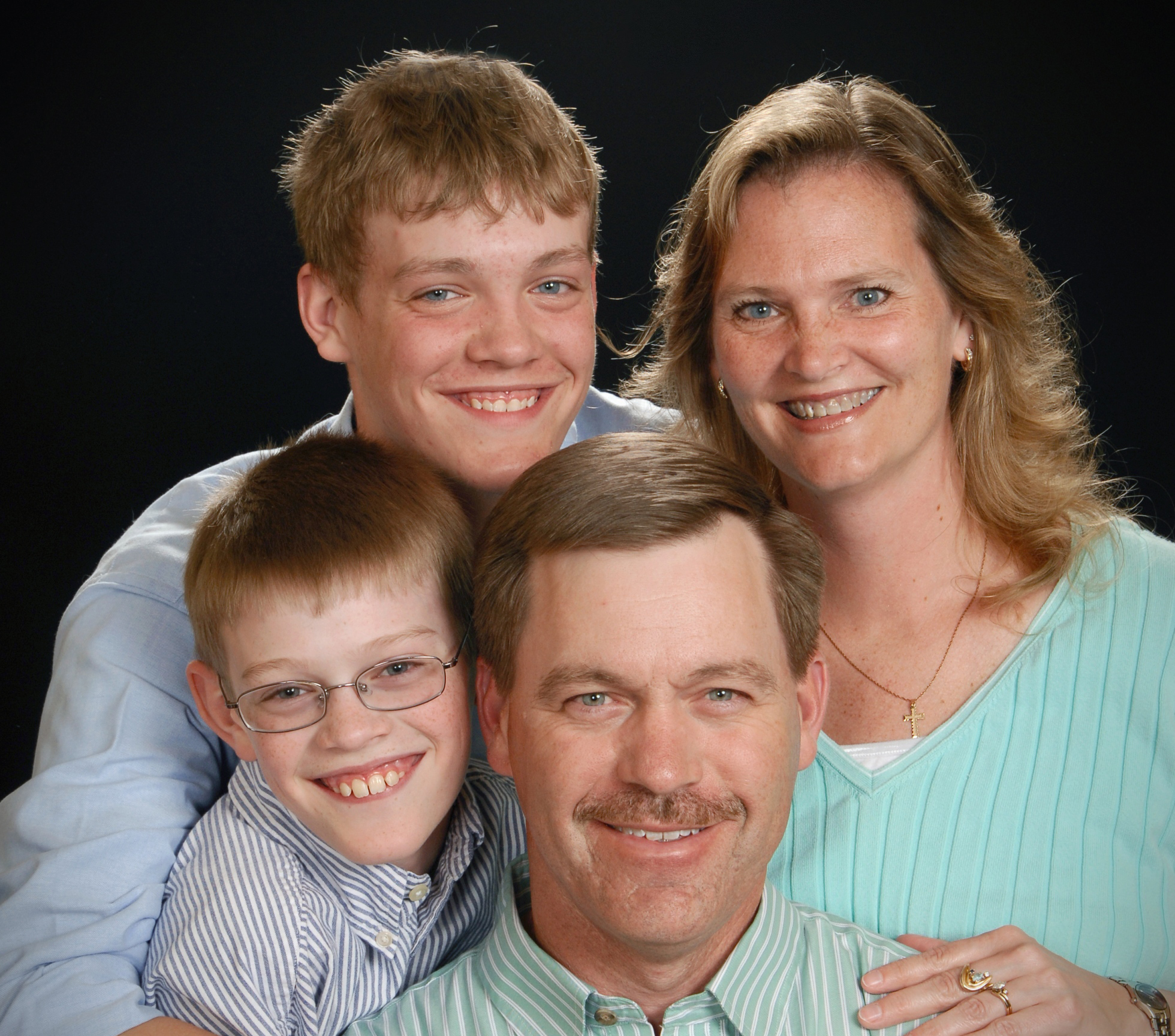 Learn how others have made an impact through their acts of giving to Otterbein.